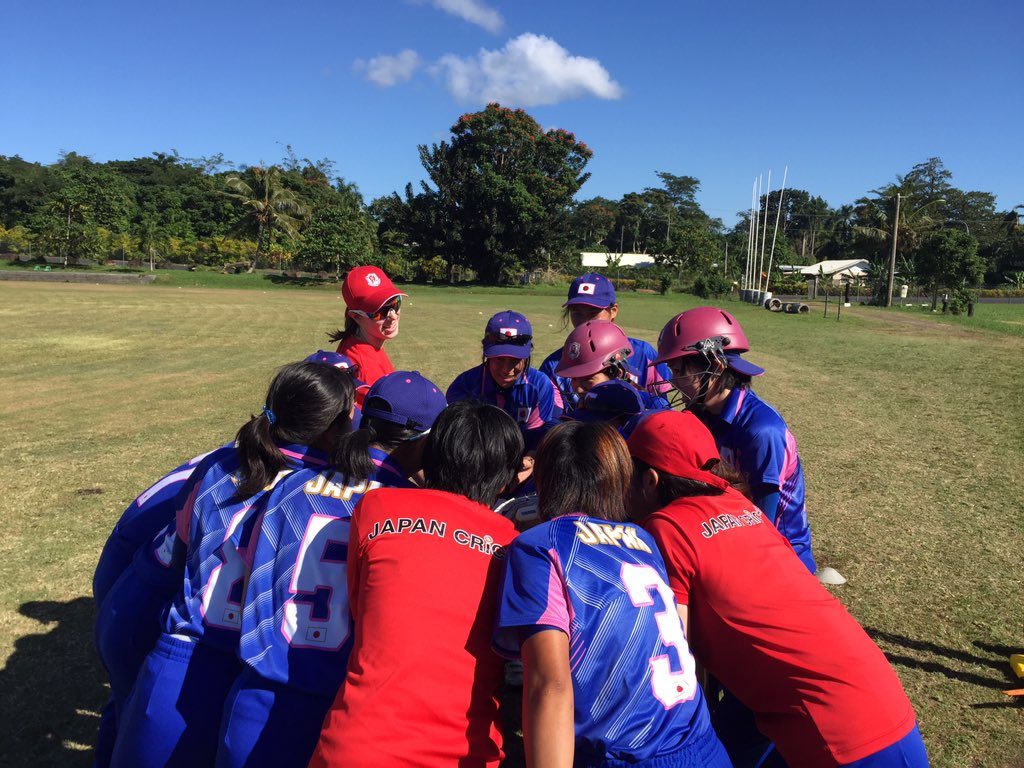 The Japan Cricket Association are delighted to announce the Women’s National Training Squad for 2017.

These 14 players also make up the official team to take part in the forthcoming Women’s World T20 Qualifier to be held in Sano from April 28th to May 5th 2017.

The players chosen are:

Following the tournament there will be three specific training camps during the rest of the year, plus the East Asia Cup in September. More players may be added during the season depending on performances.

Congratulations to all those who have been selected and good luck for the year ahead.