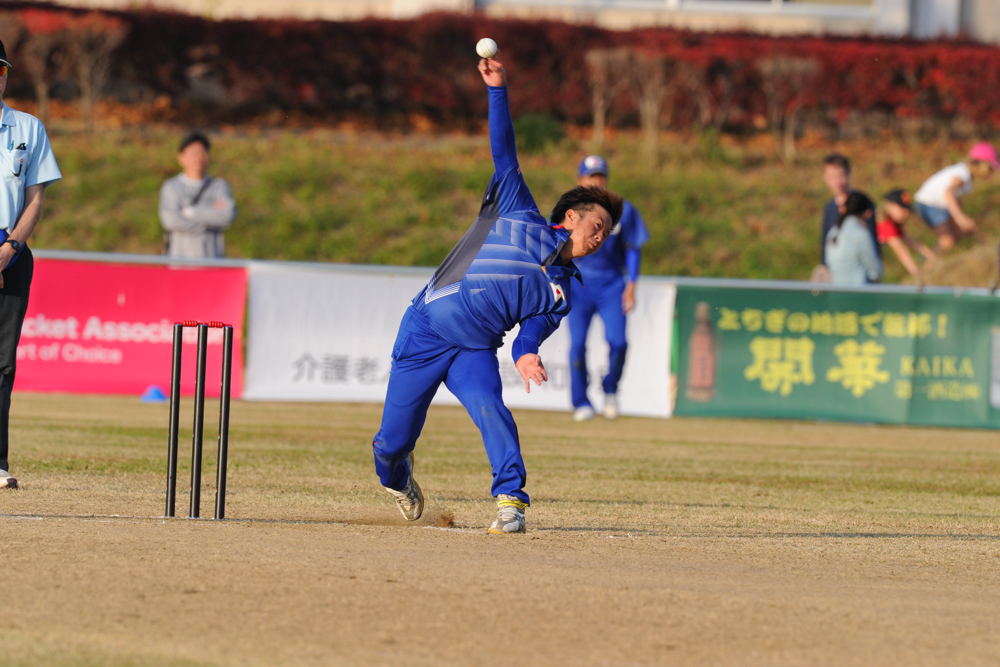 Following the conclusion of the East Asia Cup, the tournament committee have selected the combined best 11 players from all four teams competing, as well as a 12th Man. These players have been chosen partly based on statistics, but also on their overall contribution and importance to the team they represent.

Although there are no prizes for making the final XI, we would like to congratulate all the players on their excellent efforts during the four days of competition.

The team is as follows: