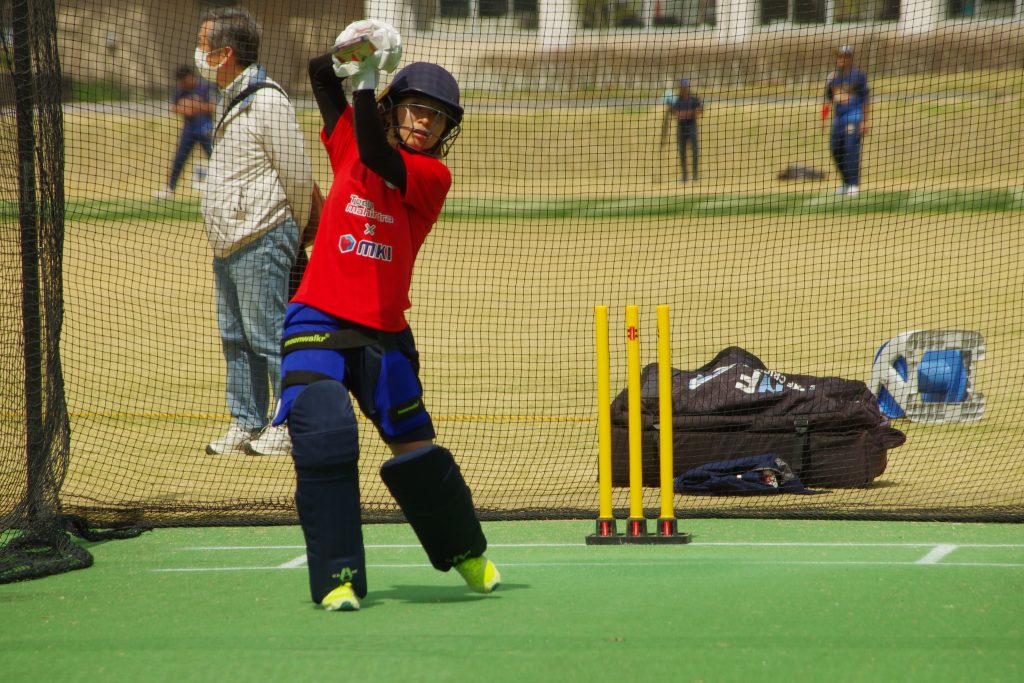 Shizuka Miyaji is the first Japanese player to sign a professional contract to participate in an overseas competition after being chosen for the “FairBreak Invitational 2022”.

The women’s tournament will take place in Dubai from 1st – 15th May, 2022 and will involve players from around 30 countries divided into six teams playing 19 matches across 15 days.

Miyaji, who has played more than 70 times for Japan, began playing cricket at Doshisha University in 2001 and made her debut for Japan at the ICC East Asia Pacific Cricket Challenge in 2006.

The “FairBreak Invitational 2022” tournament will be managed by FairBreak Global. The concept began in 2013 as the Women’s International Cricket League with the intention of being a standalone tournament for women to advance their opportunities and earning potential within the sport.

The 2022 event will have some of the biggest names in cricket participating in a first of it’s kind tournament, sanctioned by the International Cricket Council, and players will also carry out a wide range of community outreach programs. 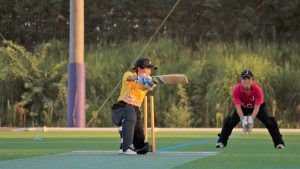 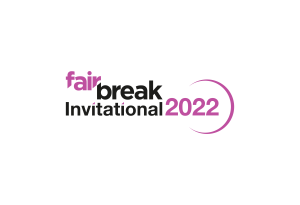