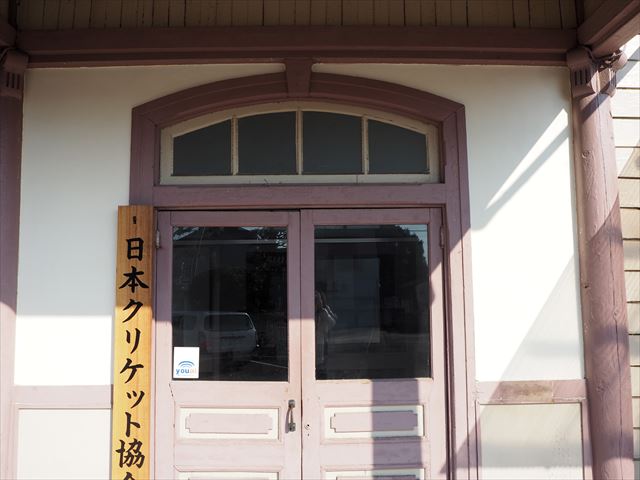 The Japan Cricket Association (JCA) staff structure has been changed. Please see below for further details regarding changes in positions, roles, and projects responsible for all staff.

(Please note there has been a change in our Akishima Office with Takahiro Komatsu replacing Rurui Kawakubo as Development Officer from April 2017).