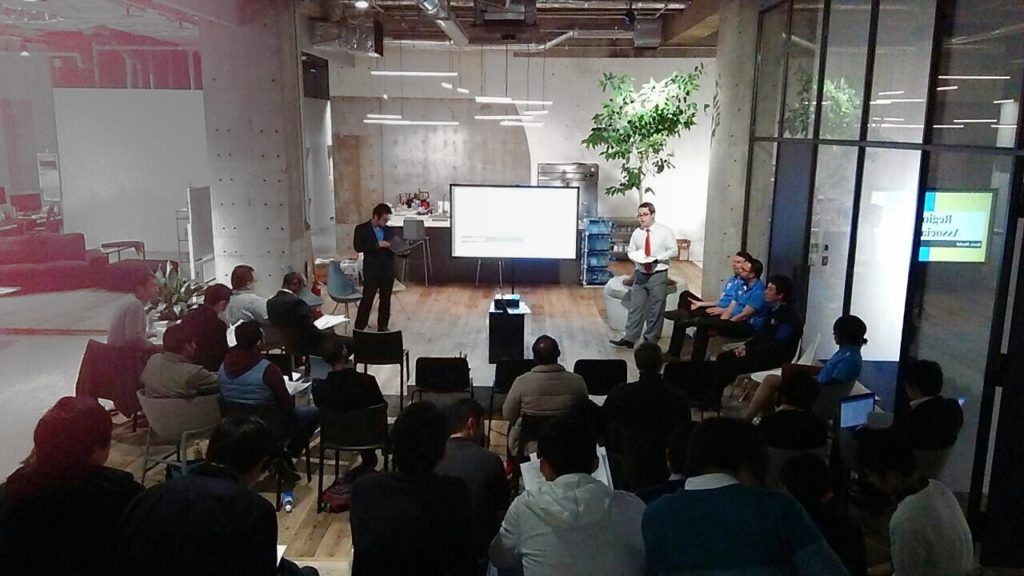 Next up was the JCA presentation on the achievements of 2015 and goals for the coming year. This included the update on the new training facilities in Sano and the name change to the “Sano International Cricket Ground”.

The day concluded with the General Assembly Meeting in which the finer details of the Japan Cricket Association (2015 and 2016) were discussed and new Board Members were voted upon.

Full details are as follows below.