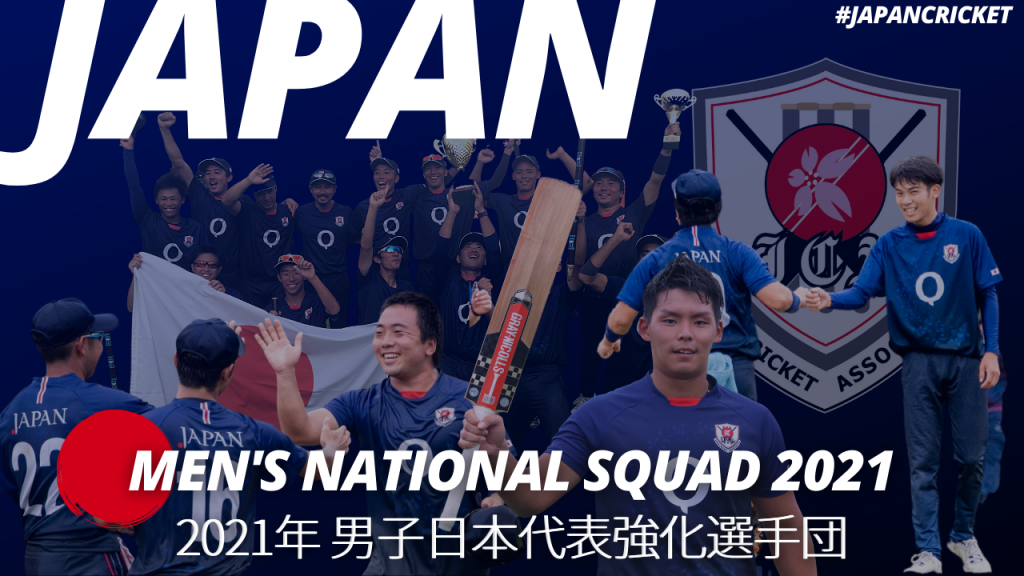 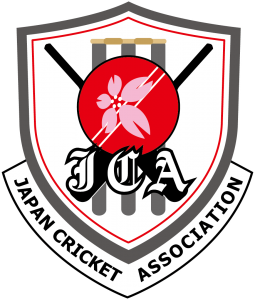 Simon Dart has announced his first squad as High-Performance Manager and Head Selector for the Japan National Men’s Squad. Three players come into the squad for the first time, while two others return.

Multiple Player of the Year winner Sabaorish Ravichandran, who becomes eligible this year after the recent change in the JCA eligibility criteria, brings all round quality to the group while many will be excited to see the return of Jun Yamashita after his absence last year.

The squad will work towards the Regional World Cup Qualifier to be held in Sano this October, and Dart said of his first squad:

“It’s an honour to be able to select people who are going to represent Japan in the future. I have been working towards this first squad since accepting the role last year and have watched players online and researched all the statistics, so feel well prepared despite the unfortunate loss of the trials.”

“Any change in coaching structure brings new opportunities, but those who have missed out will still be watched closely and I hope they respond well. I have a clear plan of how I want the team to play and am confident that the squad reflects that. Now we just need to get going and I can’t wait!”

The men will come together as a squad for the first time in late April and again during the Golden Week holiday. The full list of players is below, congratulations to all: