Official JCA Statement on Typhoon Hagibis and Cricket in Sano 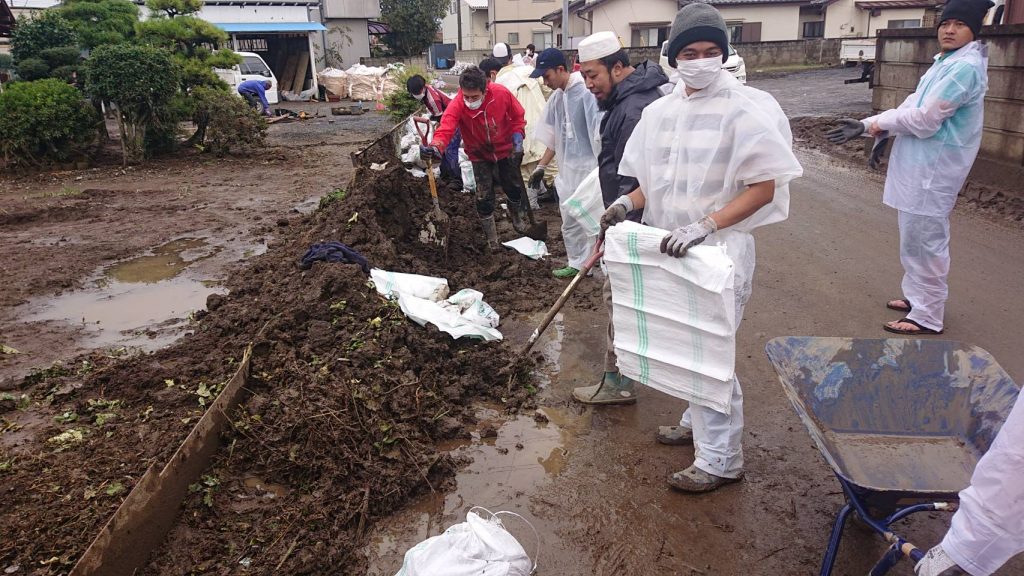 The Japan Cricket Association would like to express our heartfelt condolences to all of those impacted by Typhoon Hagibis which struck the region on Saturday 12th October.

In Sano City, Tochigi Prefecture, the damage is significant and the lives of a great many people have been affected. Sano is the home of cricket in Japan and many members of our Supporter Club as well as local citizens are working daily to recover from the damage.

The JCA have shortened our working hours every day since the typhoon so that staff can help our friends in the community with recovery work. We are also extremely grateful to members of the cricket community who have given up their weekends and holiday days to help in these efforts.

Our association, and the people of Sano, are humbled by the efforts of those who have travelled from all over Japan, from places as far as Aichi and Sendai, to help others in trouble. We would like to thank you all for your continued efforts as well as the prayers and support we have received from all over the world. We hope that the people of Sano can return to their normal daily lives as soon as possible.

Regarding the remainder of the cricket season, many matches have already been cancelled due to severe damage at four of the six playing facilities. The grounds on the Watarase River are unlikely to be used again this season, but the winter should enable a suitable recovery for use in 2020.

At the Sano International Cricket Ground the damage was minimal and the two grounds are in a usable condition. There was flooding in the storage sheds, but thanks to the efforts of the local community, especially Junior Club parents and players, that was all restored very quickly.

As of now the SICG is a designated emergency heliport location, so we ask all users for their understanding in the case that this is required.

We truly believe in the power of sport. There are many examples when sport can bring joy to the lives of people who have been affected by hardship and tragedy. Sport can bring smiles back to communities, builds dreams and provide inspiration. Sport also brings people together, as we have seen ourselves in the last week, people of different nationality, race and religion have worked together to help others because of their common connection with Sano City; Cricket.

Many people, including Mayor Okabe, believe that cricket is vital in developing Sano City and building a brighter future for the people who live here. The belief that this global sport can be a force for good remains, and the role of the JCA remains to drive the development of Sano through increased visitors who boost the economy.

All of us believe that we should continue to pursue our dreams, even in hard times, and that in doing so we can also aid the recovery and future development of Sano City. Once again we would like to thank everyone for their kind support, and confirm that the remainder of the season will continue as scheduled.

The JCA staff and any available volunteers plan to continue the relief work in Sano City for as long as is necessary. This may lead to slower communication than usual so we appreciate the understanding and patience of all players and supporters at this time. 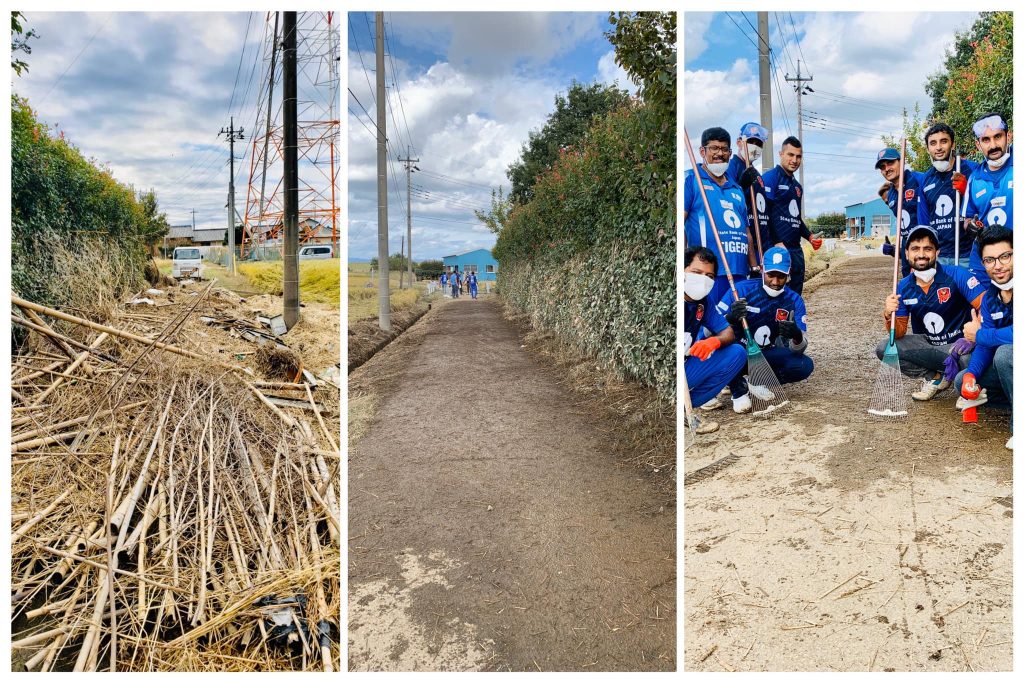 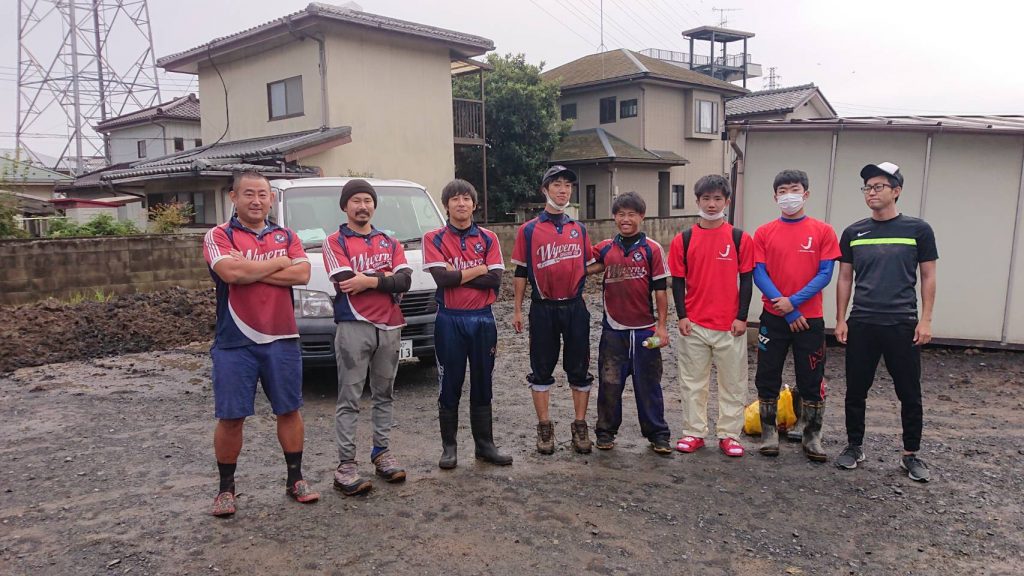 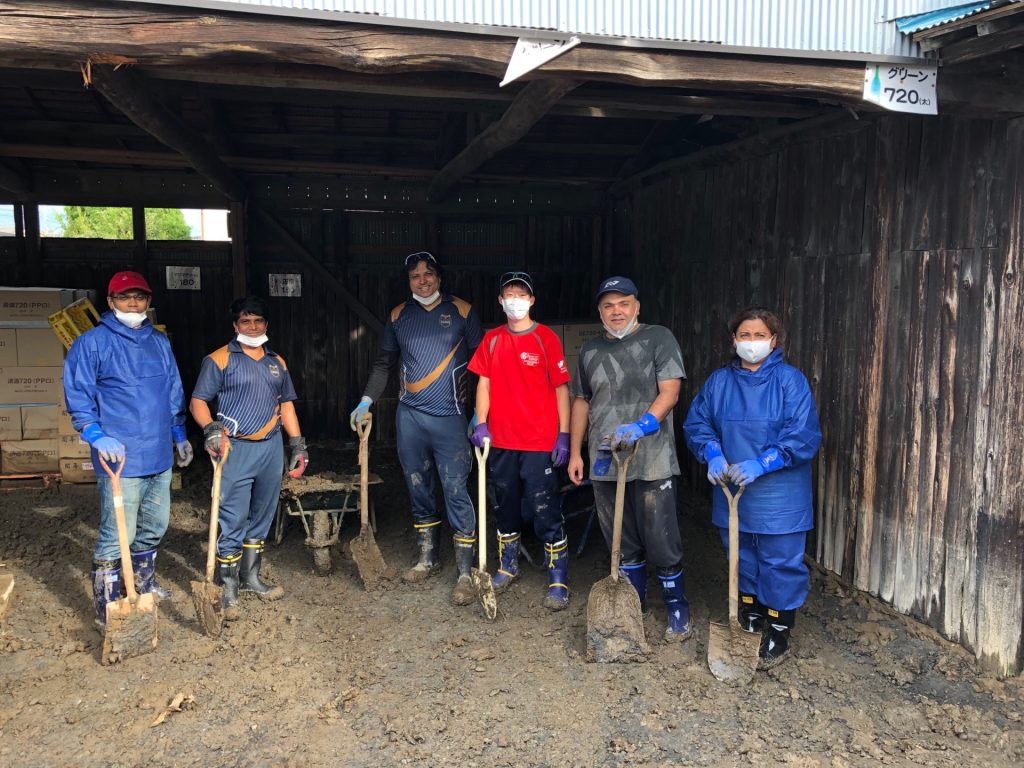 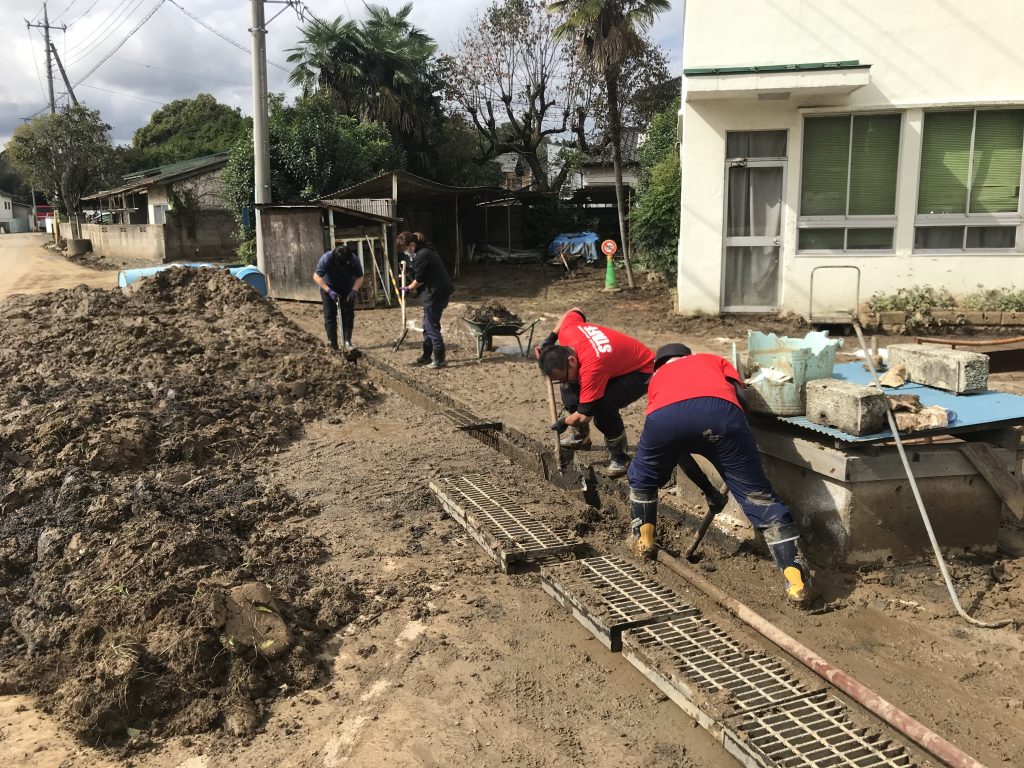