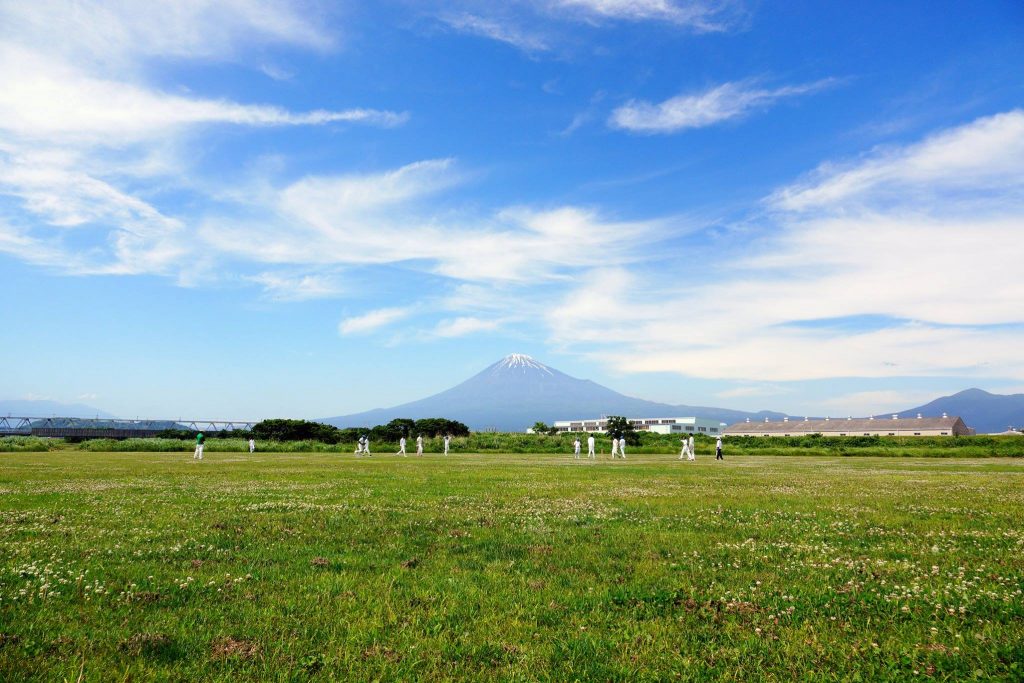 Wyverns Cricket Club are the early season pace setters in the Japan Cricket League Division One after a tight win over Chiba Sharks at the SICG.

Both teams struggled to adjust to playing a rare match on the turf wicket in a low scoring contest. Wyverns, taking first use, mustered just 123 in 25.3 overs with all the Sharks bowlers chipping in. Rui Matsumura opened up with four maidens in succession and returned to polish off the innings and end with 2/6 from five overs. 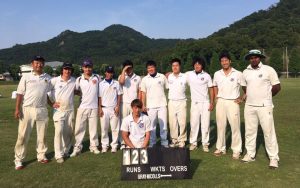 Plenty of batsmen made double figures but none were able to push on, and the same would happen in the Sharks run chase. Dhugal Bedingfield was the mainstay, his 36 the top score of the match, but regular wicket taking, especially by Shodai Yamada (3/15) had Wyverns in control.

At 66/8 Sharks looked dead and buried, but a 48-run stand between Asala Wickramaarachchige (21) and Matsumura (22*) gave hope, but the off-spin of Bebe Miyaji earned him the key wickets and figures of 4/19 to bowl Sharks out for 121 and earn his team a 2-run win and top spot in the league.

Elsewhere MAX CC inflicted a first defeat of the season on Sano CC mainly thanks to a brutal 118* from 67 balls from Chula Rodrigo as MAX posted 310/5, comfortably the highest score of the season so far.

Rashid Rana did his best to keep Sano in the match with a century of his own (116 from 66 balls), but could not find enough partners as MAX bowled Sano out for 237 in 31.1 overs and put their own season back on track with a 73-run victory.

Tigers CC finally had reasons to cheer as they notched their win of the year, a five wicket win over Paddy Foleys thanks to a virtuoso bowling performance from Sabaorish Ravichandran whoh took 6/31 to dismiss Paddys for 129.

Some early wickets fell in the chase but an assured 43* from Neeraj Karautiya was enough to lift Tigers off the bottom of the table, as Paddy Foleys reclaimed the spot they made their own last year.

In the final match of the round, played a week later down at Fuji, with the mountain herself making a splendid appearance, Alpha Quashers from Yokohama got up against Tokyo Wombats by 20-runs in another low scoring contest.

Batting first AQCC were held together by a run-a-ball 48 from Devendra Dhaka on their way to 168 all out. It was then over to the bowler who stifled the Wombats who struggled to hit the gaps. 1 run from 42 balls from batsmen 4, 5 and 6 meant Wombats finished 148/8 off their 40 overs, Dhaka again the pick of the bowlers with 2/21 from seven overs. 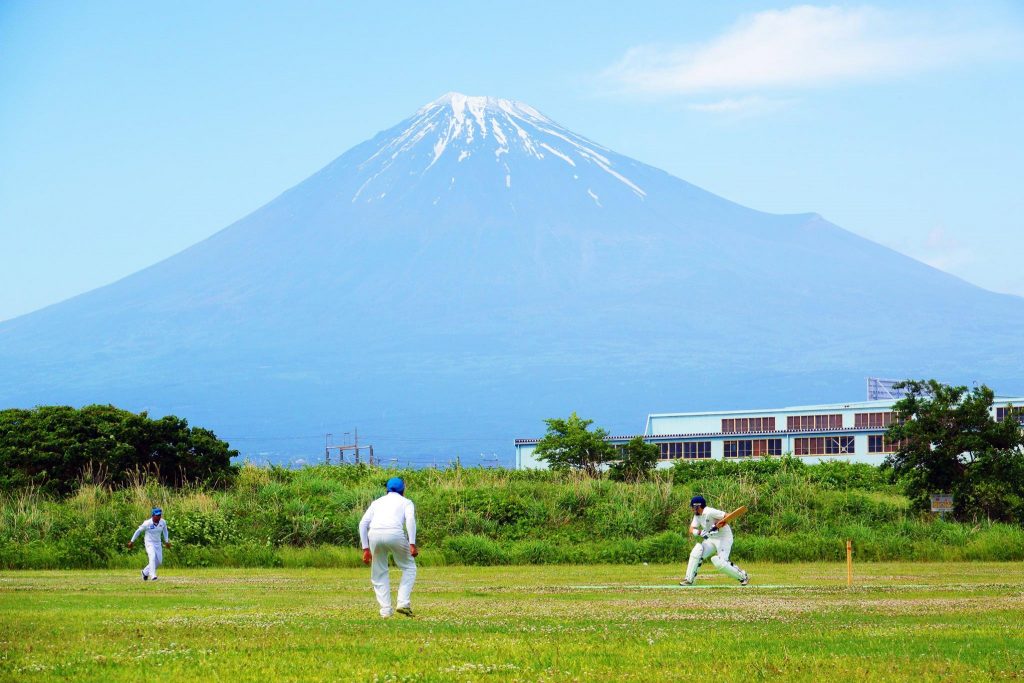