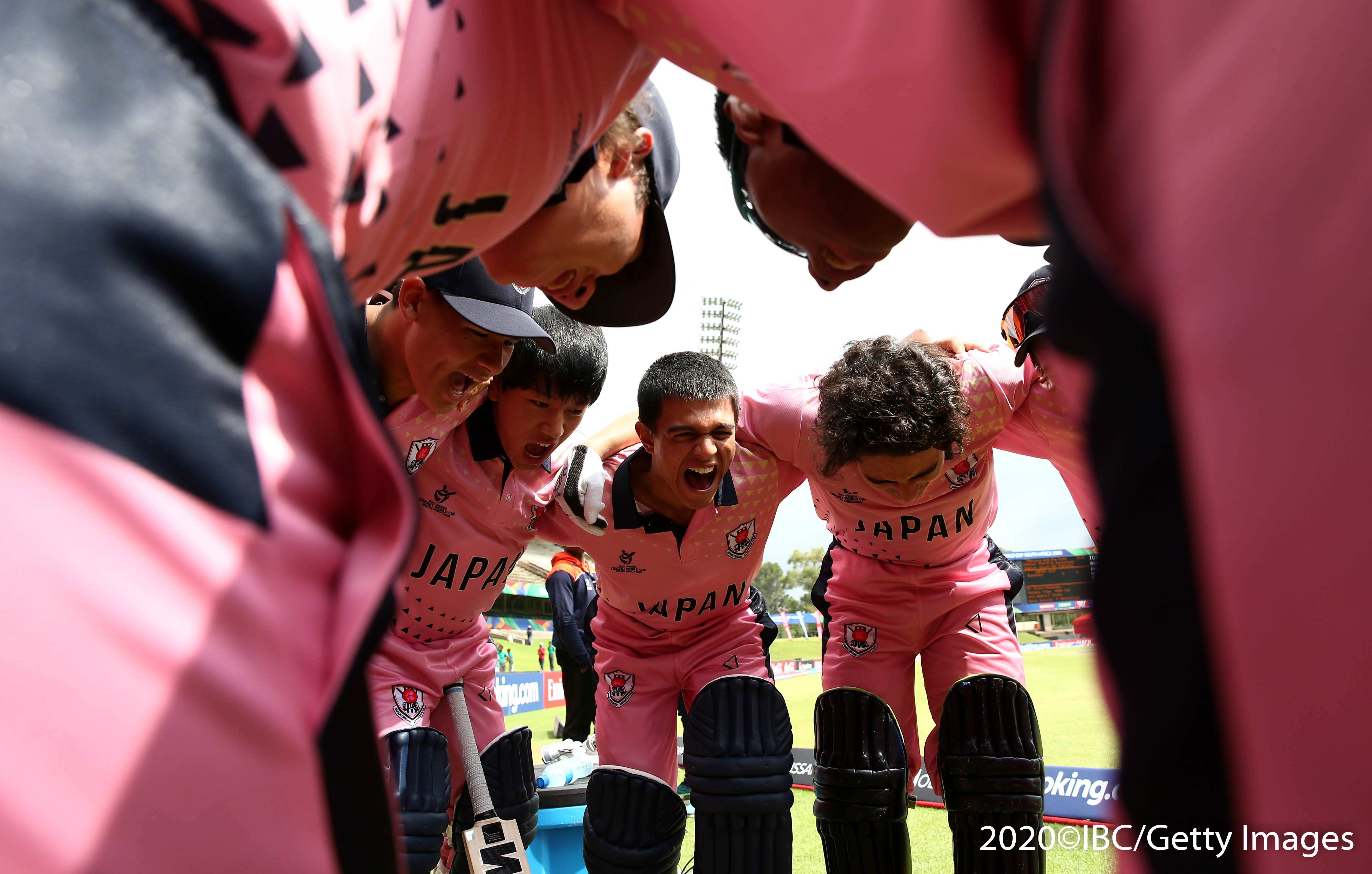 In January and February the Japan Under 19 Team made history by becoming the first Japanese Team to play in an ICC Global Event after qualifying for the Under 19 World Cup.

Although Japan finished 16th in the tournament, they captured the hearts and minds of the global cricket community and hope that this has begun a new era for Japanese Cricket. The full list of results can be found on ESPN Cricinfo.