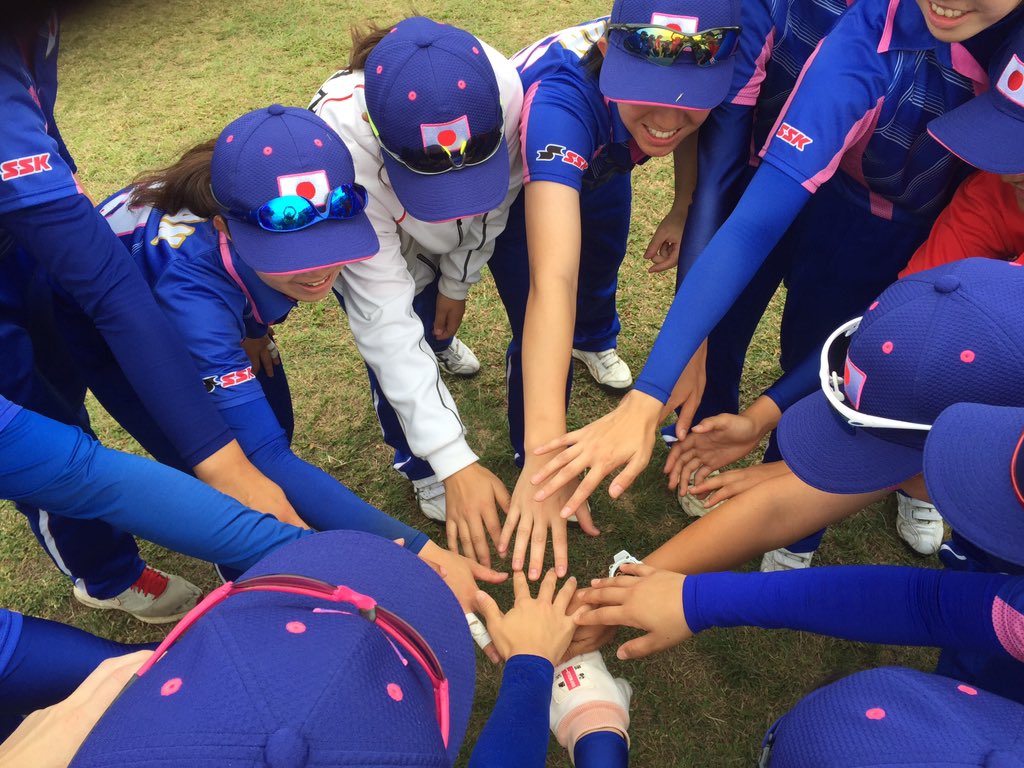 Japan were defeated by five wickets by Papua New Guinea in our opening match of the ICC Women’s World Cup Qualifier in Samoa today.

Winning the toss and electing to bowl first, the PNG captain Pauke Siaka was delighted to see her bowlers maintain excellent discipline and make scoring incredibly difficult for the Japan players.

After the loss of three early wickets, Shizuka Miyaji and Miho Kanno staged a mini-recovery with a partnership of 38, but either side there was very little for the Japan team to cheer as Veru Frank, Siaka and Sibona Jimmy all collected three wickets to dismiss Japan for just 67.

However, the Japan side showed great spirit in trying to defend such a small total. In the six overs before the lunch break Kanno managed to get a breakthrough, and after the restart wickets fell regularly as spinners Ayako Nakayama and Miyaji made scoring difficult and forced mistakes.

Ultimately it Kopi John at the top of the order stayed firm and her 28* guided PNG to their second win in as many days and now make them the favourites for the tournament.

Pauke Siaka was named the player of the match while Kopi John and Shizuka Miyaji were also awarded player of the tournament points for their performances.

Japan will attempt to bounce back when we take on Samoa on Monday.