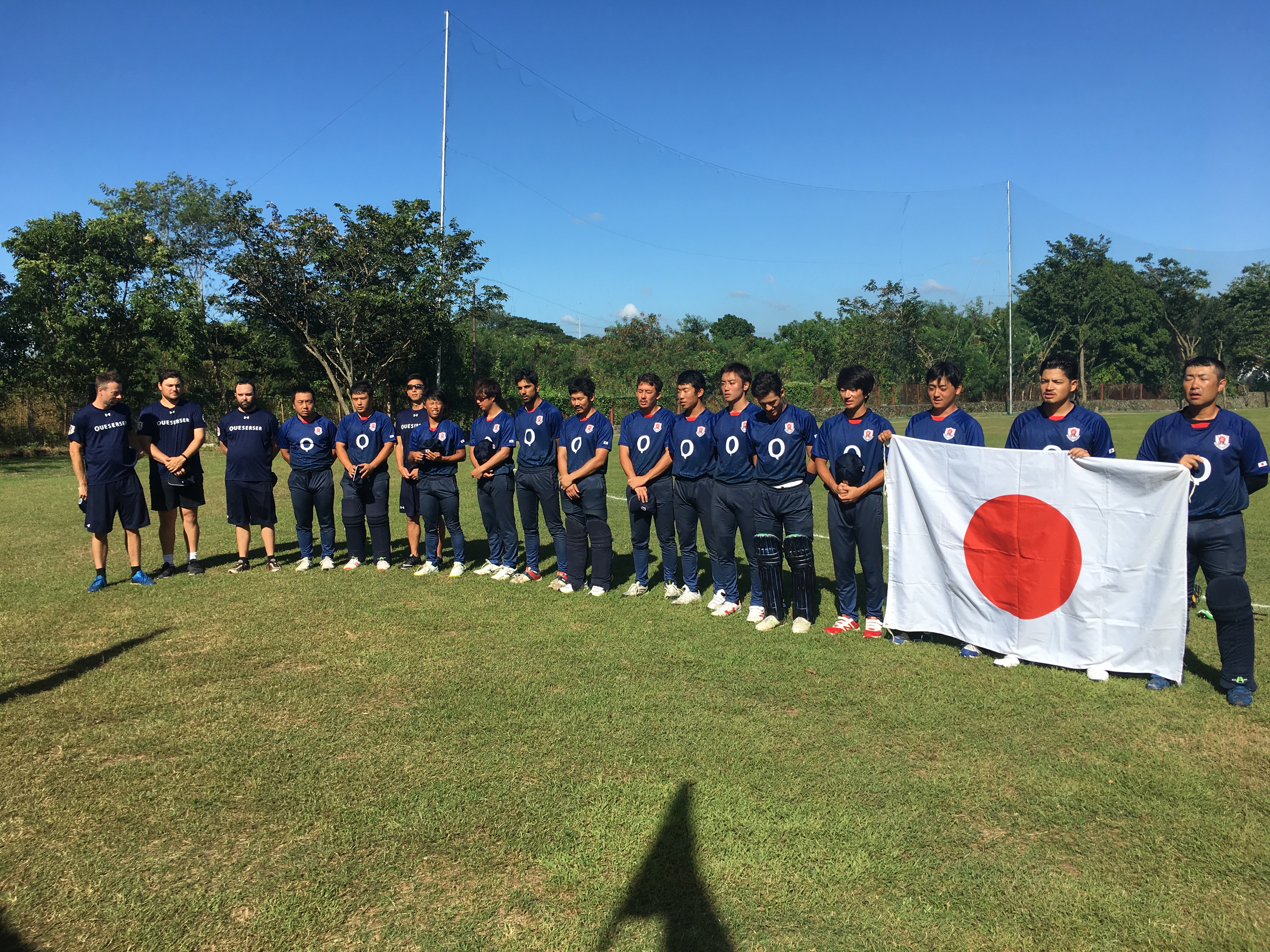 In December 2018 the Japan Men team, coached by Steve Zayler of Cricket Victoria and Dhugal Bedingfield from the Japan Cricket Association, travelled to The Philippines for the Sub-Regional T20 World Cup Qualifier.

The young side was captained by Masaomi Kobayashi and started the tournament very well, defeating all three other teams involved (Philippines, Indonesia and South Korea) and being top of the table at the halfway stage. Unfortunately that form disappeared and Japan would eventually finish third, with the Philippines ending as the Champions.

Arata Ueda made his debut in the tournament and the full squad list can be seen by clicking here, while a full list of results can be found on ESPN Cricinfo.