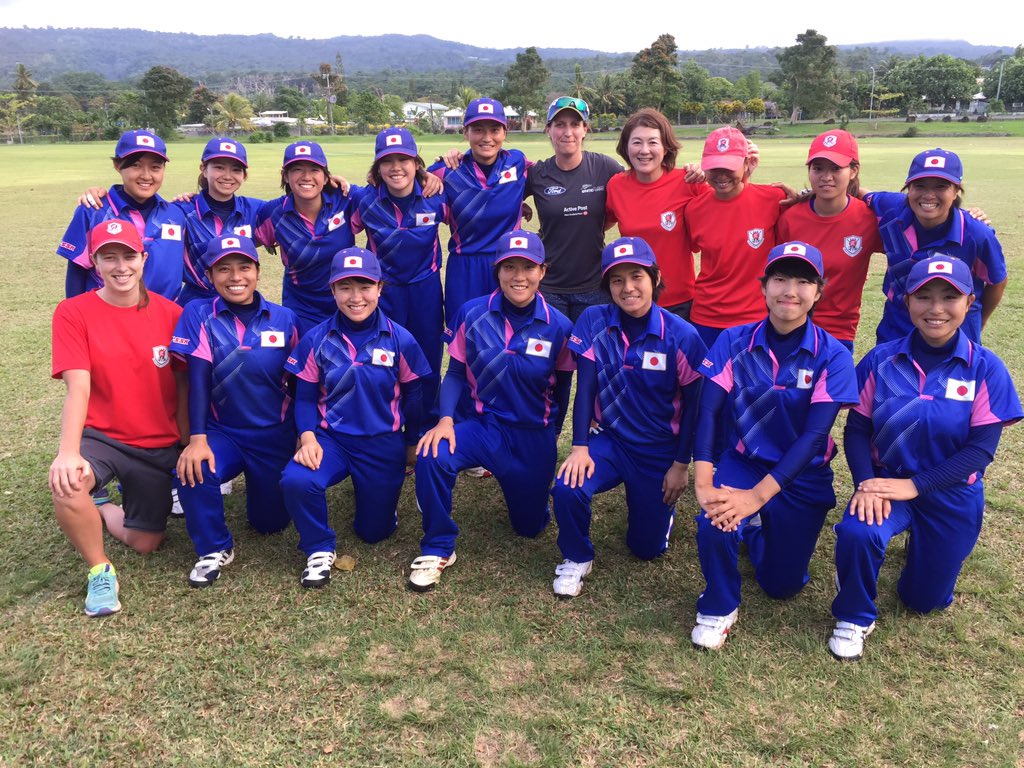 Japan played its last match of the tournament on the 22nd of July against tournament hosts Samoa.

Batting first, Japan scored 135 runs, their highest total of the tournament, thanks to Miyaji (27), Ota (20), and Kobayashi (25). Ota battled for 109 minutes and 120 balls to provide Japan the platform it needed to have a chance in winning their first match of the tournament.

Chasing 136 to win, Samoa put on 47 runs for the 3rd partnership and 33 runs for the 4th. Japan brought the match back into balance taking another 3 wickets, but it wasn’t enough as Mulitalo of Samoa hit a couple of boundaries to take Samoa over the line.

Player of the match was awarded to L Telea of Samoa while M Uliao (Samoa) and S Miyaji (Japan) were also awarded player of the tournament points for their performance.

Japan will next play in the East Asia Cup scheduled around February 2017 in Hong Kong, and then the Women’s World T20 EAP Qualifiers around May.