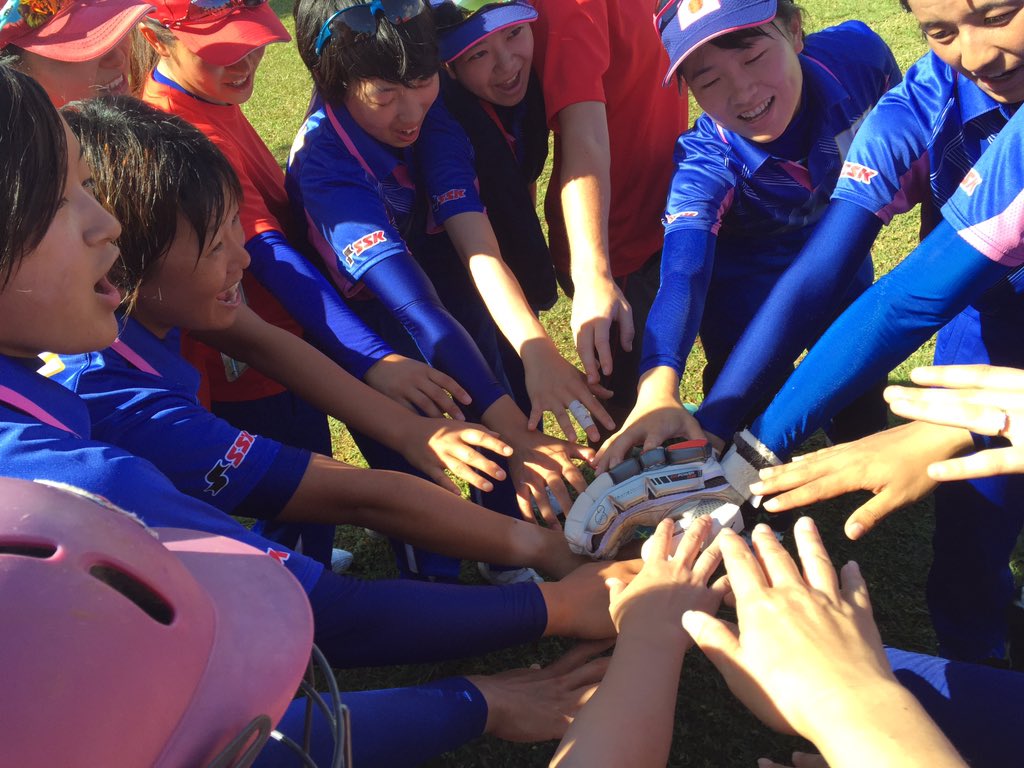 Papua New Guinea maintained their 100% record at the Women’s World Cup Qualifier in Samoa, defeating Japan by eight wickets in their final official match of the tournament.

Japan won the toss and elected to bat, but were in trouble immediately when Madoka Shiraishi was dismissed first ball. Things got quickly worse as wickets continued to tumble and runs proved hard to come by.

The dismissal of captain Mai Yanagida left Japan 37/6 after less than 19 overs and in serious danger of collapsing to the lowest score of the tournament.

However, Vice Captain Etsuko Kobayashi showed great composure and leadership coming in at number eight and fighting hard to take the team through their allocated 50 overs, finishing 105/9 with Kobayashi 31 not out.

Rain fell heavily during the lunch break meaning that the target was reduced by the Duckworth/Lewis method to 88 required from 33 overs.

Japan began well thanks to Shizuka Miyaji dismissing both opening batters to have PNG 22/2 after eight overs, but from there Konio Oala (52*) and Pauke Siaka (25*) combined to take PNG home comfortably with eight overs remaining.

Full congratulations to PNG, who have been the outstanding team of the tournament and the EAP Region will wish them well in their next qualifying campaign for the Women’s World Cup.

Japan will play the last match of the tournament against Samoa on Friday the 22nd at 6am JST.

Live scores of the match will be available here.