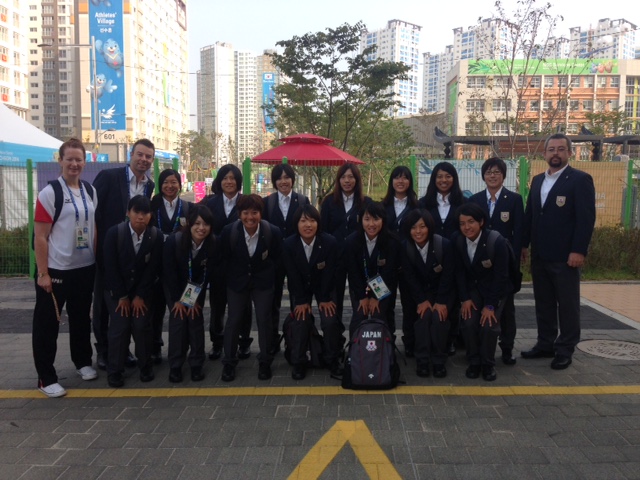 Japan were seeded courtesy of a third placed finish in 2010, which meant avoiding the group stage and going straight into a quarter final. The team, coached by Dhugal Bedingfield lost the knockout match against China.

The summary of the results is below: 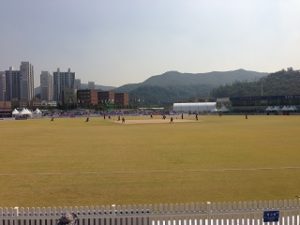