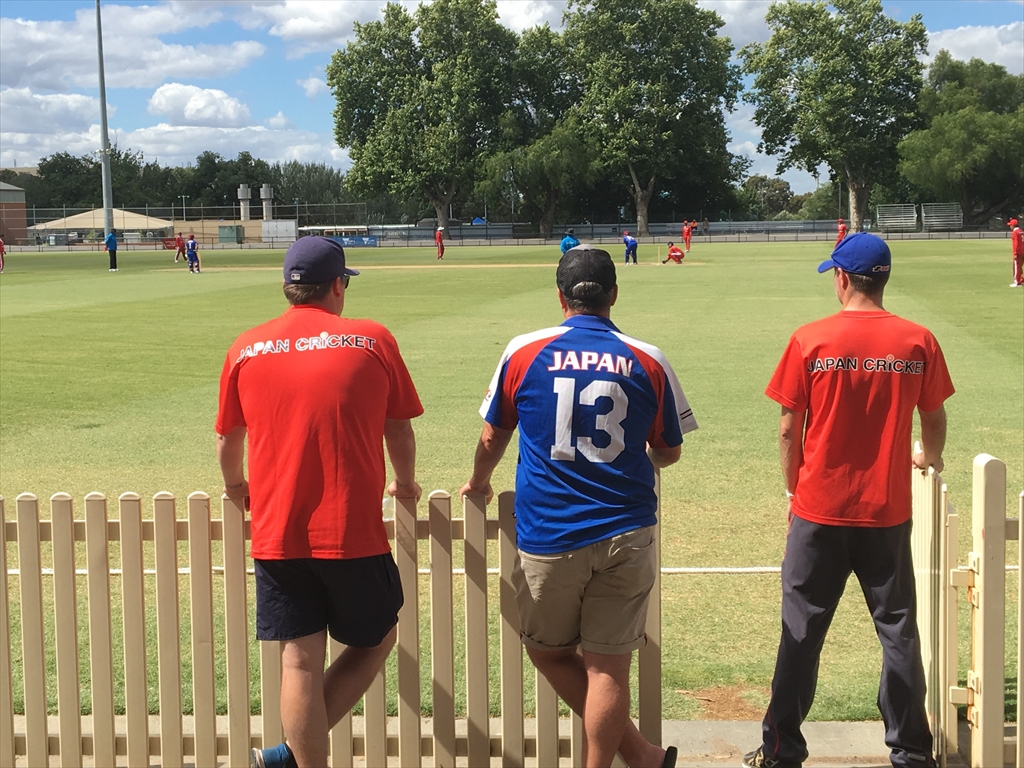 The World Cricket League Division Five Qualifier was held in Bendigo, Australia in February 2017 and featured six teams competing in a 50-over tournament held over a week.

Alongside Japan were Fiji, Indonesia, The Philippines, Samoa and Vanuatu and Japan were coached by former Test Cricketer Julien Wiener from Cricket Victoria, and captained by Masaomi Kobayashi.

The young side struggled playing the long format in a tournament held four months after the end of the Japanese season and finished bottom of the group.