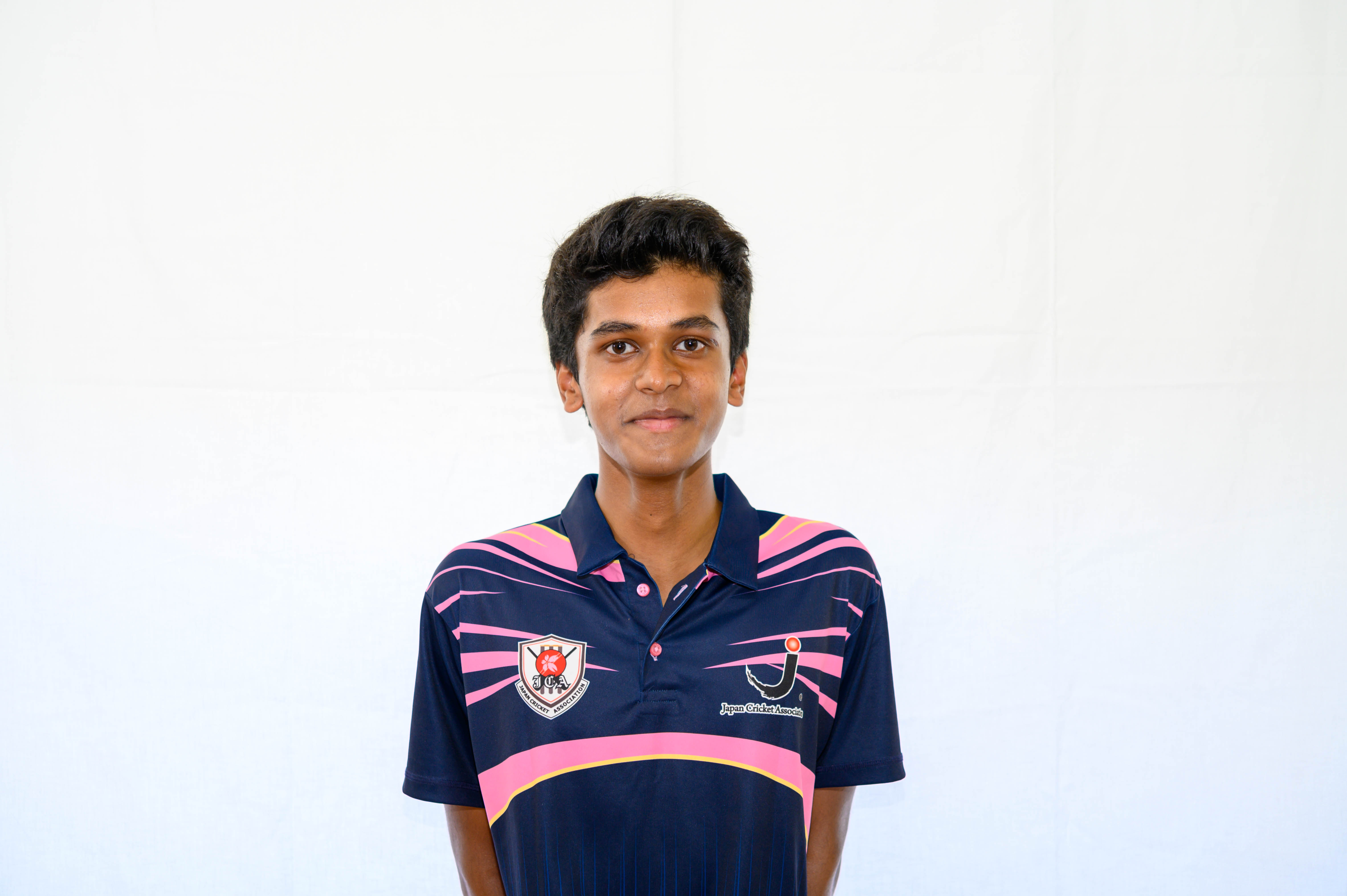 2019 was a breakthrough year for Yugandhar Retharekar. Another product of the Chiba My-Ys development program, and a participant in the Japan Cricket Association’s Cricket Blast program, the off spinner had success across numerous competitions.

In his first season in Division One of the Japan Cricket League (the senior 40-over competition), he finished as the most economical bowler going for a miserly 3.04 an over, picking up wickets along the way, all before his 16th birthday.

Added to that he played a starring role for the Japan Under 19 team as they qualified for their first ever ICC Global tournament, the Under 19 World Cup to be held in South Africa. His five for 18 helped bowl Fiji all out for just 91 and he is likely to play a key role for the team at the World Cup.

Born in India, Retharekar moved to Japan at just three months old and has played all his cricket in the country, crediting the numerous opportunities he was given for his development as a player.