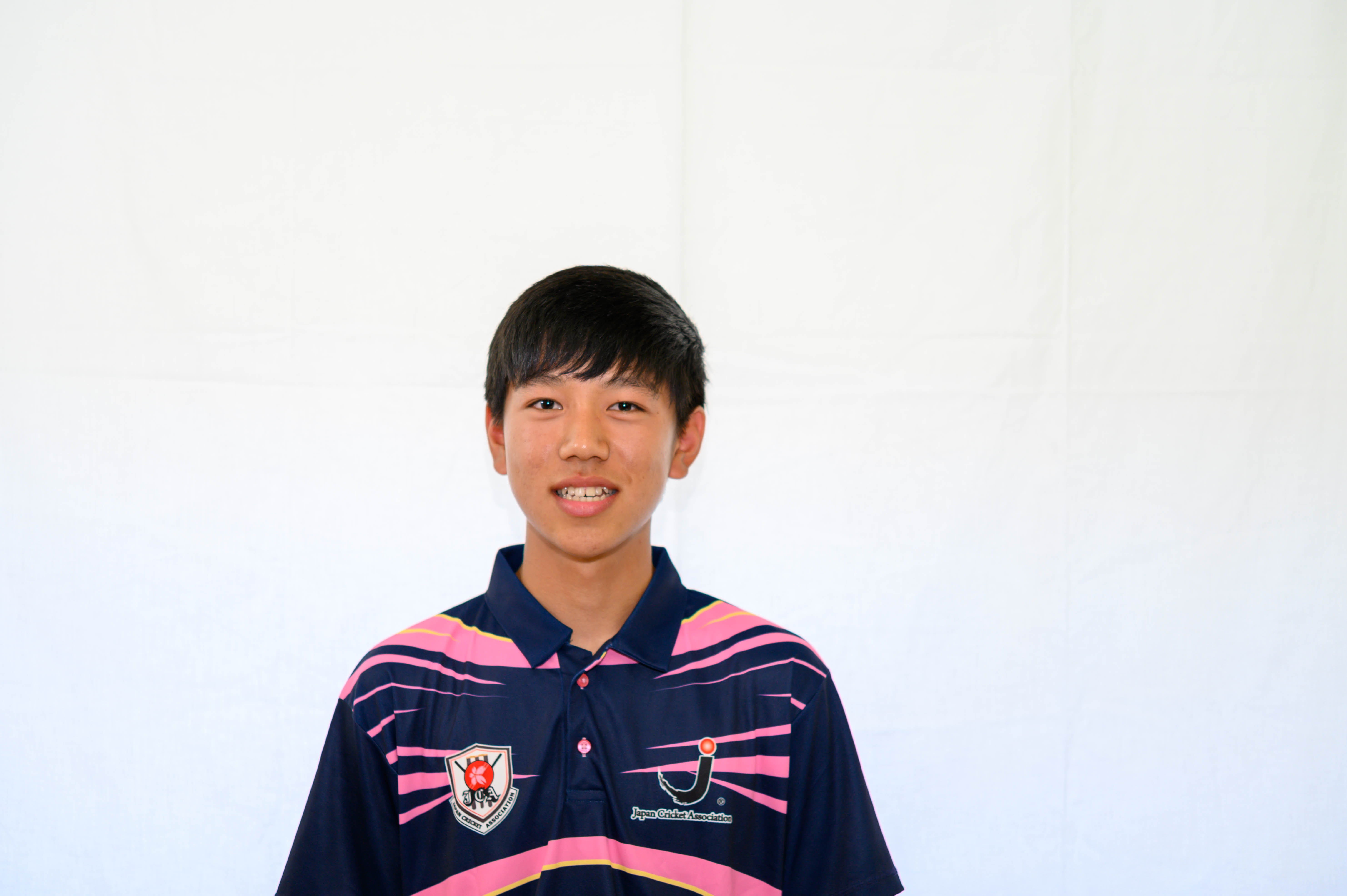 He first picked up a bat aged six at a school clinic run by the Japan Cricket Association and stayed in the game ever since. He has captained the Sano Braves to numerous Under 15 titles as well as the Under 19 title in 2019 where he was MVP in the final for his run-a-ball 47.

His commitment to cricket has also led to him cutting the grass at the Sano cricket grounds while he has regularly helped in coaching the next generation of players in his home town.

He was named in the Japan National Academy squad in 2018 and although was short of runs in the 2019 Under 19 World Cup qualifier, which Japan won, he justified his selection for the World Cup proper with some gutsy performances on the pre-tournament tour to Queensland.

Noguchi will turn 17 during the World Cup in South Africa and can be expected to still be opening the batting when Japan try for qualification again for the 2022 tournament.