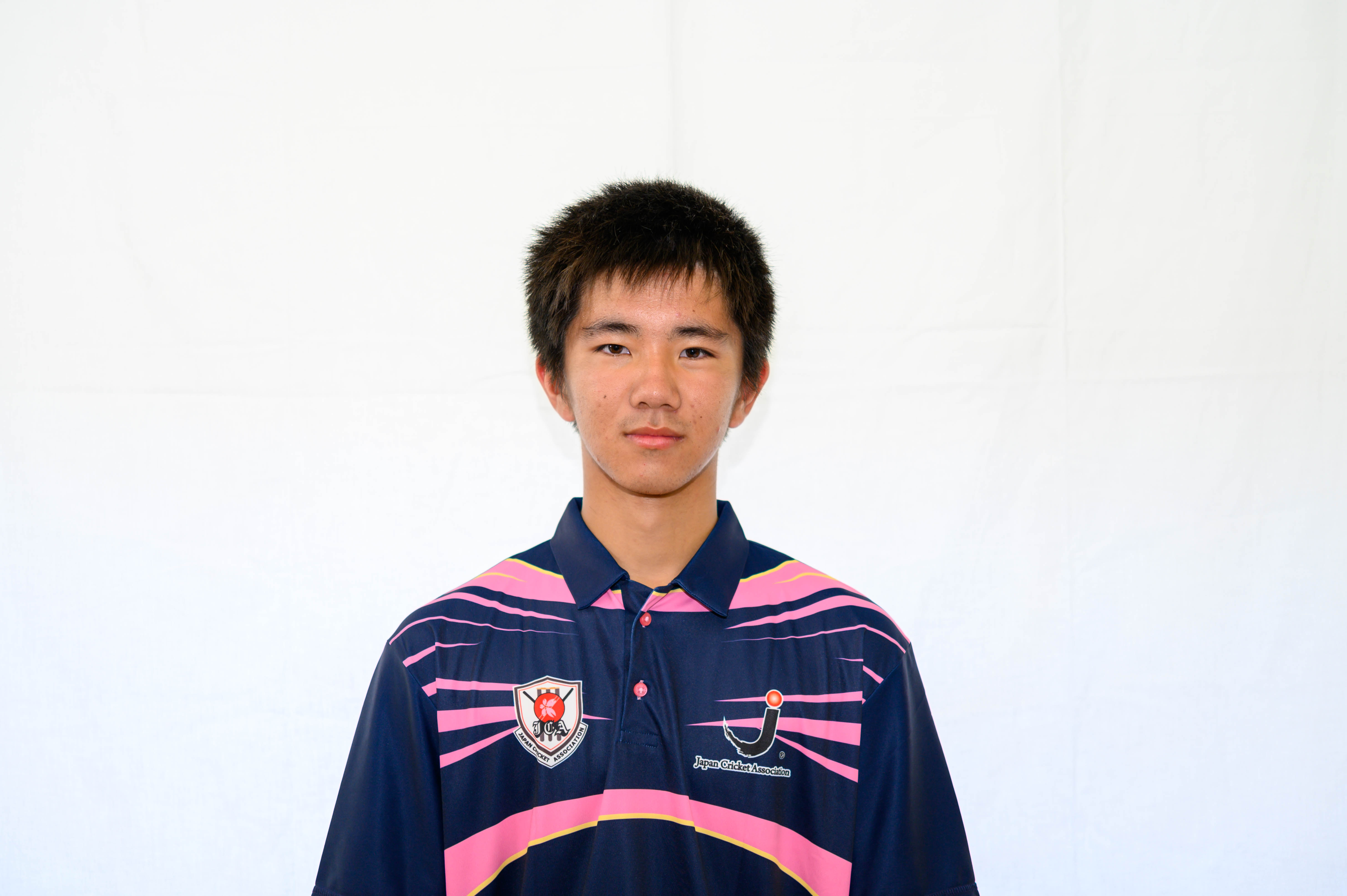 Best known for grabbing the trophy and being centre of the celebration photos as Japan won the Under 19 World Cup East Asia Pacific Regional Qualifier in 2019, hosted in his home city of Sano, Suto is another product of the Sano junior programs.

His all round ability enabled him to play a handy support role across the tournament and was enough to earn him a place in the travelling team for the World Cup in South Africa.

Learning the game in the Cricket Blast program for Under 12s, Suto progressed to be a key player for the Sano Braves Under 15 and 19s team, even captaining on occasion.

Although likely to be limited to a support role in South Africa, Suto has time on his side and may get another chance on the world stage if Japan can qualify for the next Under 19 Word Cup in 2022.