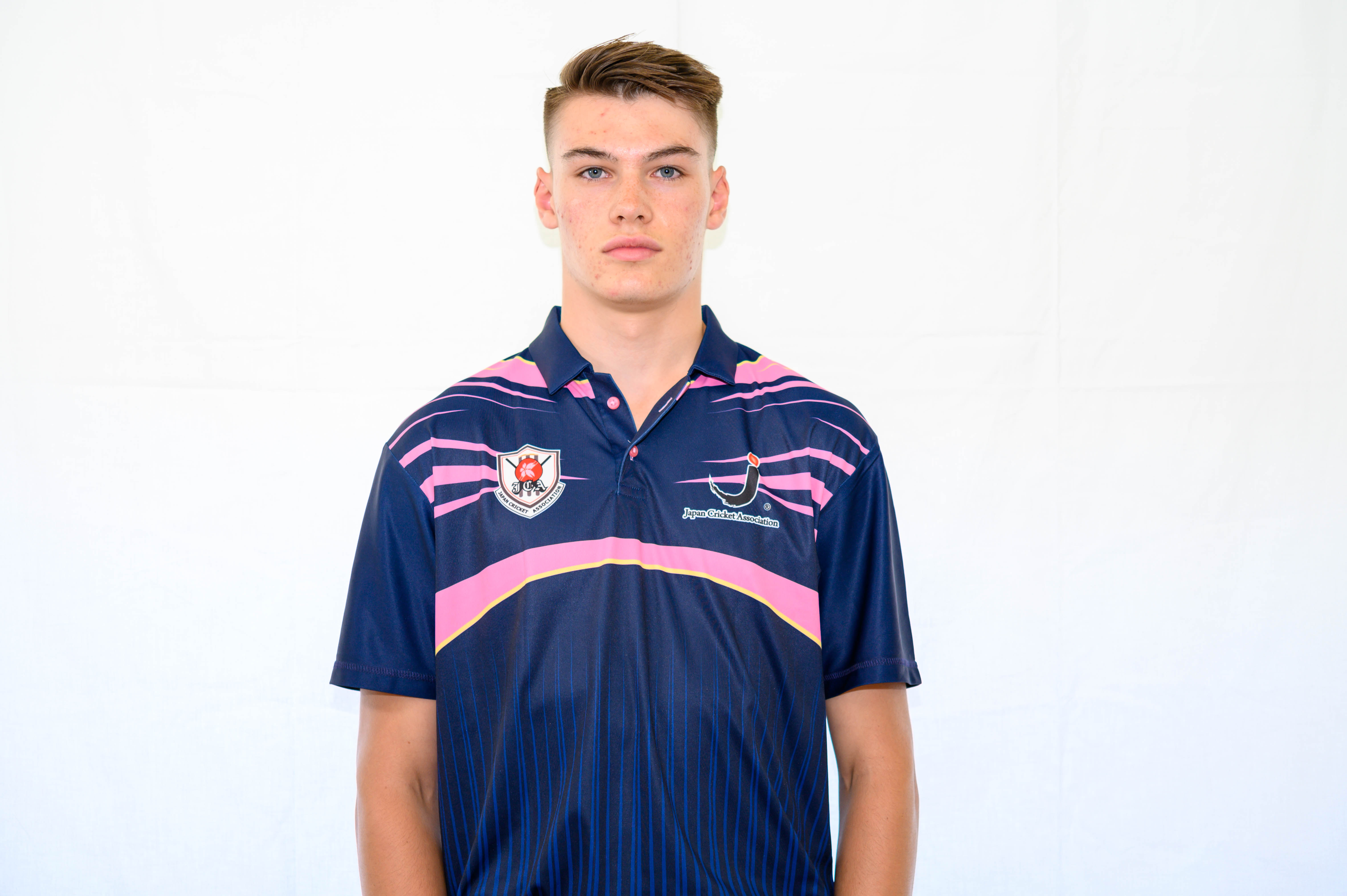 Although born in England, Clements left his homeland aged six and travelled the world as his fathers career took him to places as far removed as Germany, Panama, Kuwait and the UAE.

Upon arriving in Japan aged 13 Clements attended the British School Tokyo and with his height and build was soon spotted by the Japan cricket scouts. As part of the Lions Club in the Japan Under 15 league he bowled considerably quicker than his counterparts and was promoted early into the Under 19 league where he played for the Wildcats as they made the Final in their first year.

Selected in the newly formed Japan Academy squad in 2018, Clements did enough to earn a place in the Under 19 team to represent Japan at their first Under 19 qualifying campaign since 2011. Although injured for the first two matches he made key contributions as the tournament progressed, including hitting the winning runs against Fiji. Later that year he was named in the 15-strong squad to take part in the Under 19 World Cup in South Africa 2020.