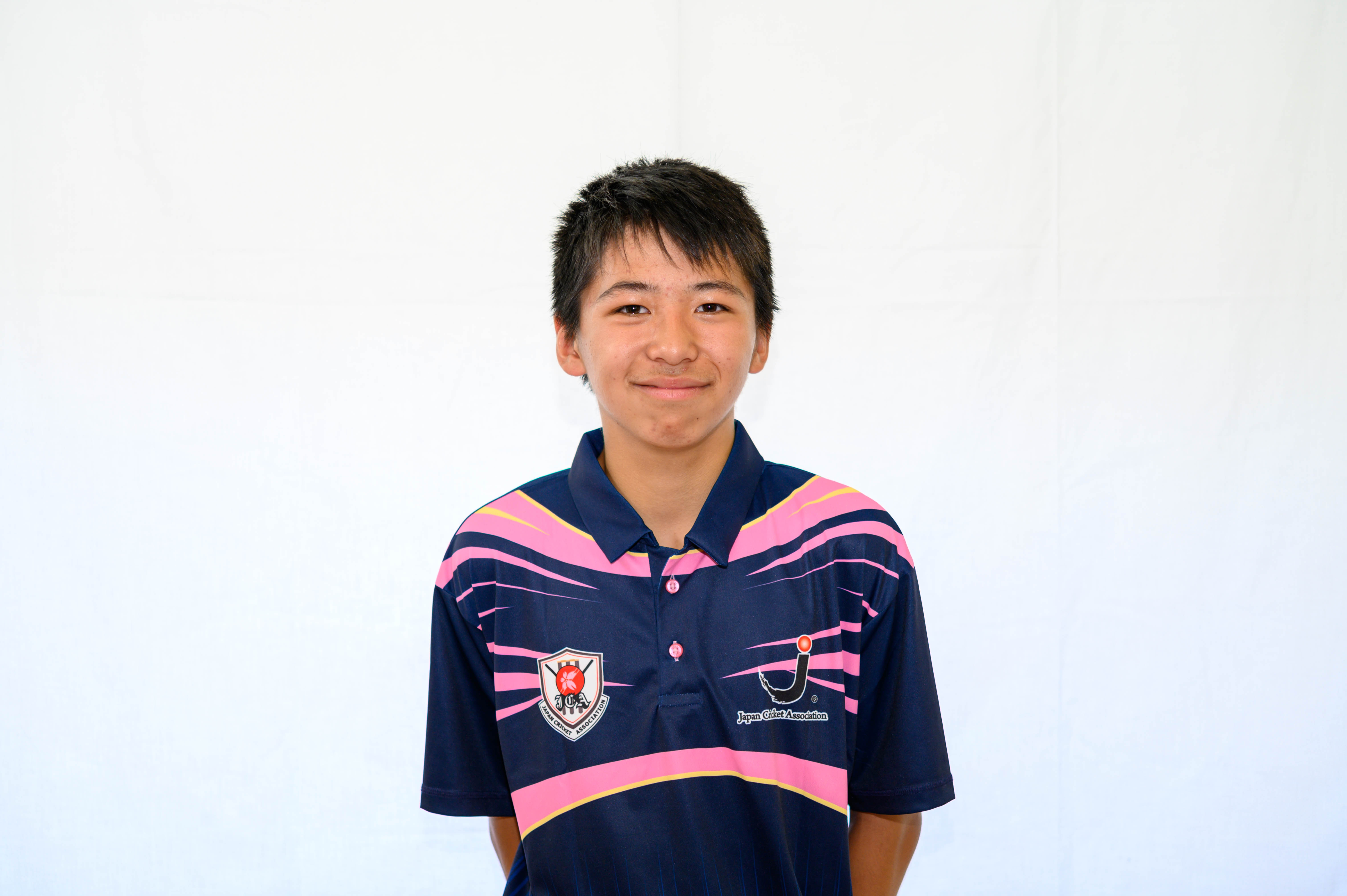 Morita will be one of the youngest players in the 2020 Under 19 World Cup aged just 15.

The leg spinner, inspired by Japan’s other leg spinning prodigy Makoto Taniyama, hails from Akishima in the western suburbs of Tokyo; a targeted “City of Cricket” for the Japan Cricket Association.

Morita joined the Cricket Blast program in 2015, attracted to the sport by its fun nature and that everyone had an equal chance to excel.

Although diminutive in stature, Morita generates considerable turn and played a key role in Japan qualifying for their first ever World Cup. Defending just 198 in the qualifying match against a much fancied Vanuatu, Morita returned figures of 10-1-38-4 to turn the match in favour of the hosts.

Still playing in the Under 15 league in Japan, he has also taken wickets in every competition in the pathway including the Japan Premier League. A player to watch out for in the future.