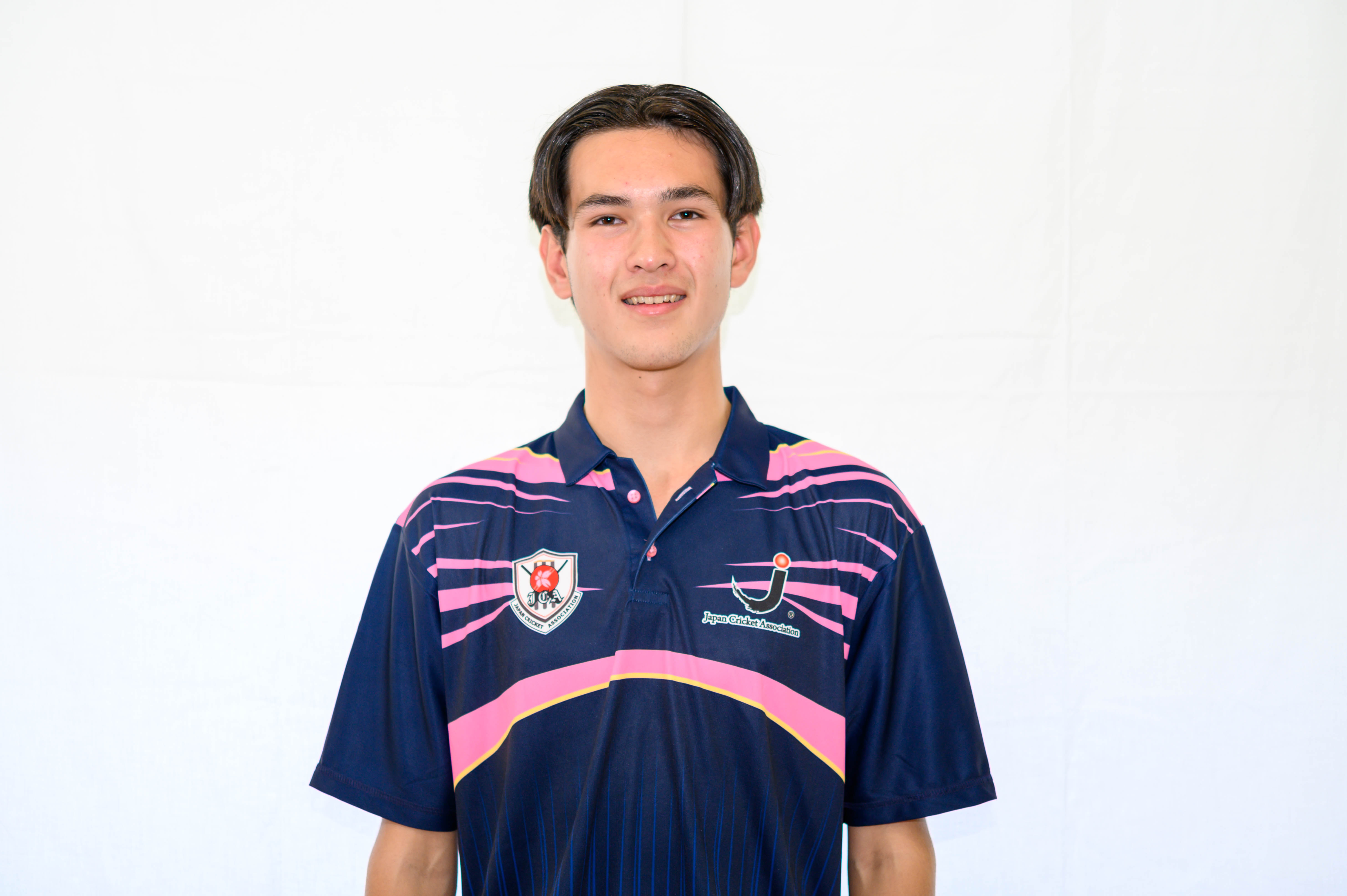 So happy was Kento Ota-Dobell to learn that there was cricket being played in Japan, and so keen was he to engage more with the Japanese part of his upbringing, he convinced his father to fly him from Melbourne to Sano to take part in the 2019 National Academy trials.

Born in Tokyo and with a Japanese mother, his height, pace and cricket smarts learned on the fields of Ballarat made him a smart selection for the Japan team taking part in the East Asia Pacific regional qualifiers in Sano, the home of Japan cricket, just a few months later.

Consistent with the new ball and instantly welcomed into the group, his key contribution came in Japan’s second match of the tournament with the bat. Batting first against Vanuatu Ota-Dobell made 41 batting at number seven to lift his side from a perilous 68 for five to a total of 198 which proved too much Vanuatu and was a key moment in the successful qualification campaign.

On the back of those performances Ota-Dobell secured his place in the first ever Japanese team to compete at a Global ICC event and turns 17 on the day Japan will clash with defending champions India.