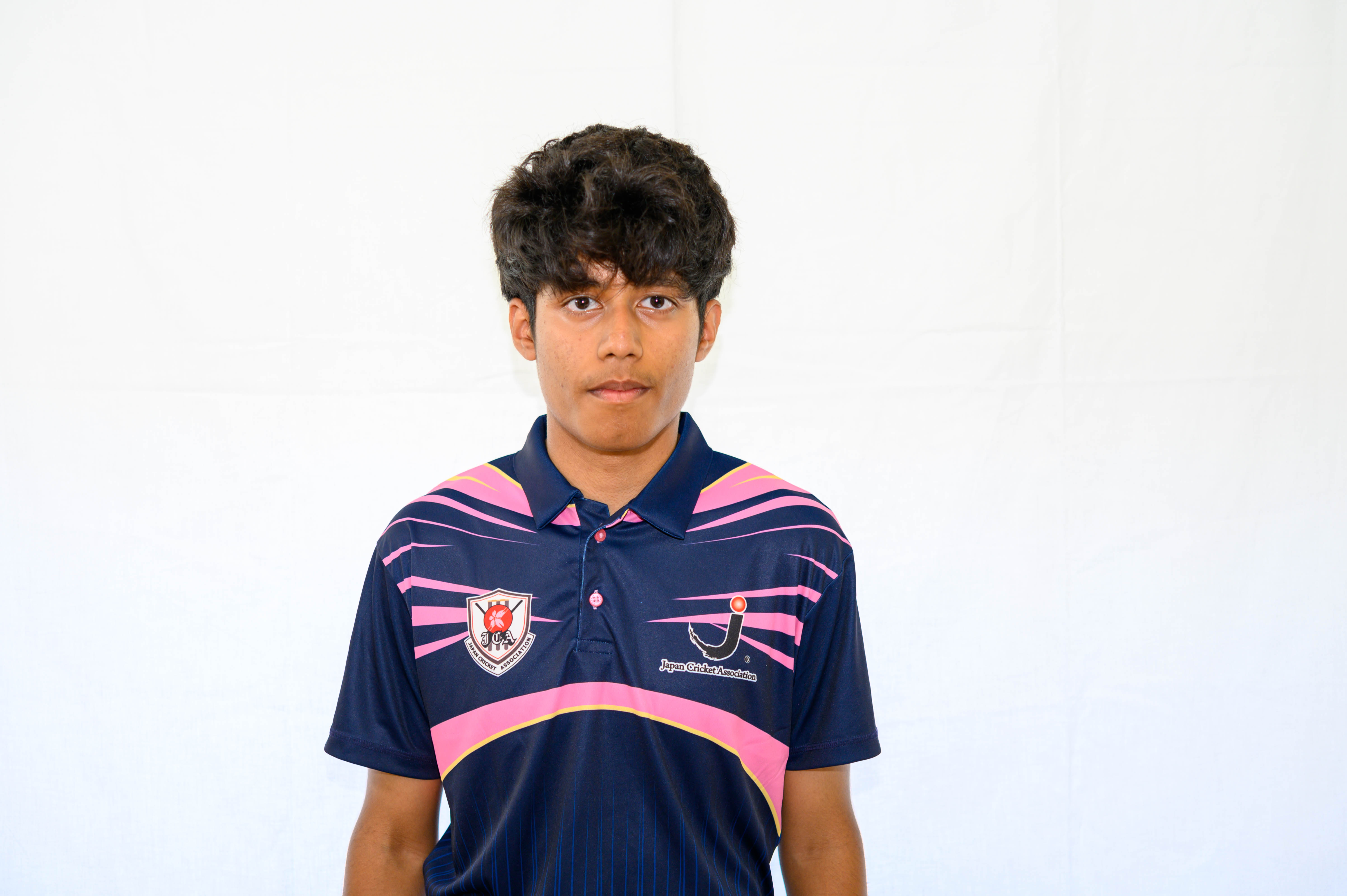 A classy middle order batsman, Fartyal was one of the younger players selected in the 2019 Japan National Academy squad after dominating the domestic Under 15 completion the previous year.

Born in Japan and learning his cricket through the Chiba Monstars and My-Ys program, Fartyal also took part in the inaugural Cricket Blast events for Under 12 cricketers that was started in 2014.

A player who looks every inch a batsman, Fartyal still needs a breakout performance to cement his place in the Japan team, but with age on his side (he played every game in the 2019 EAP Regional qualifiers as a 14-year-old) great things are expected.