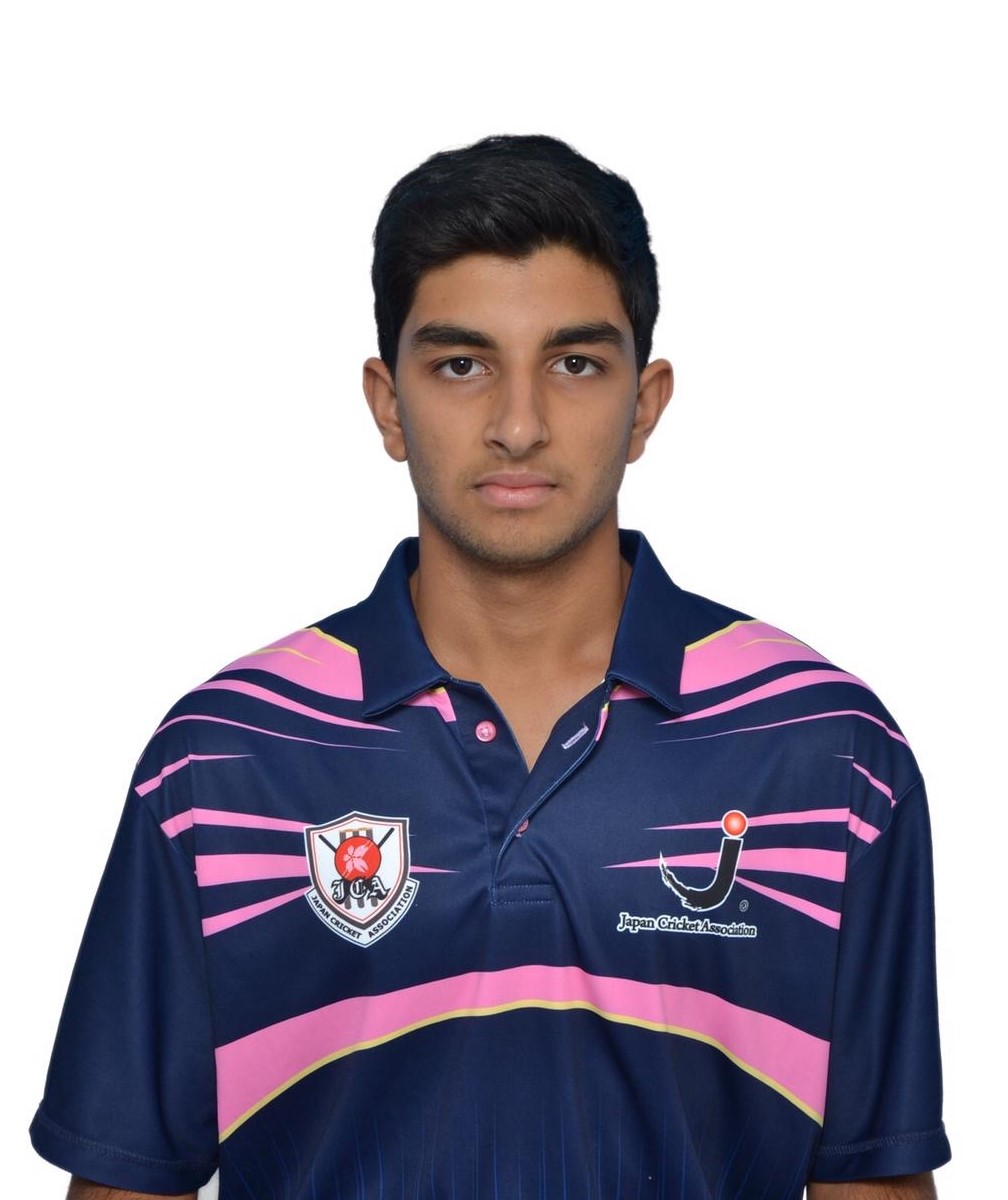 A bowling all rounder, Tushar Chaturvedi was the one player added to the Japan Under 19 team for the World Cup in South Africa having not featured in the qualifying campaign that was played in Sano in June 2019.

Chaturvedi spent much of his formative years in Singapore before moving to Japan aged 14 and immediately joining the Japan junior programs. In 2019 he took the MVP award in the Under 19 League and also performed admirably in the senior men’s league. Only just 17 Chaturvedi will have aspirations of becoming a key player for the Japan Under 19 team in the lead up to the 2022 World Cup.