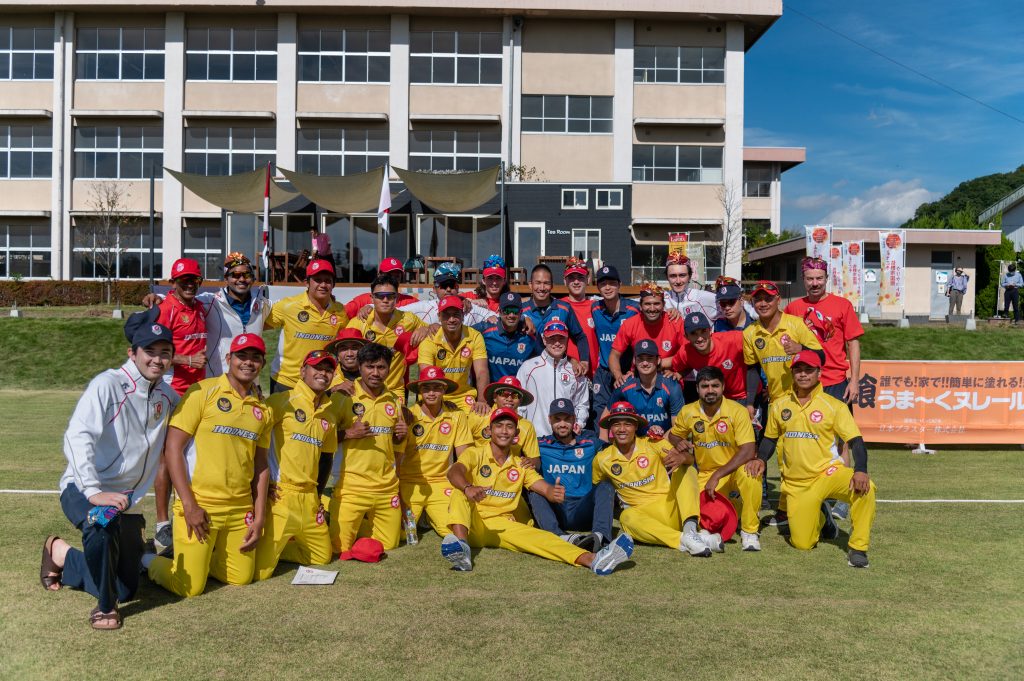 The Japan Men slipped to a three-wicket defeat in the final match of the three match series against Indonesia, meaning the contest ends as a 2-1 victory to the hosts.

After winning the toss and choosing to bat for the third match in a row, the Japanese batters were unable to impose themselves in the same manner as they had the previous day.

After losing three early wickets there was a recovery of sorts as Ibrahim Takahashi tried to move things along in making a run-a-ball 26, however his dismissal precipitated a major collapse as Indonesia took seven wickets for just 22 runs, with Ediguna Artawan grabbing four for 12 with his leg-spin. 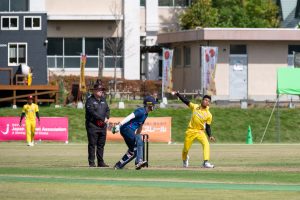 A target of 80 always looked light of what was required, and it looked even smaller after Agus Priandana struck 17 off the first over. A fightback led by Piyush Kumbhare with two for eight in his four overs had Indonesia stuttering at 53 for five in the 11th over.

Japan ended up taking seven wickets to make things interesting, however Indonesia always seemed in control and ultimately passed the target with four overs to spare.

Artawan was named MVP for his bowling display and looks a bowler to be wary of in the upcoming World Cup Qualifiers, while Reo Sakurano-Thomas was named Player of the Series. 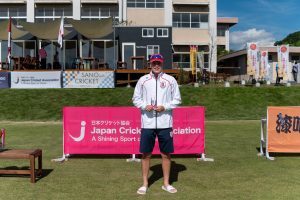