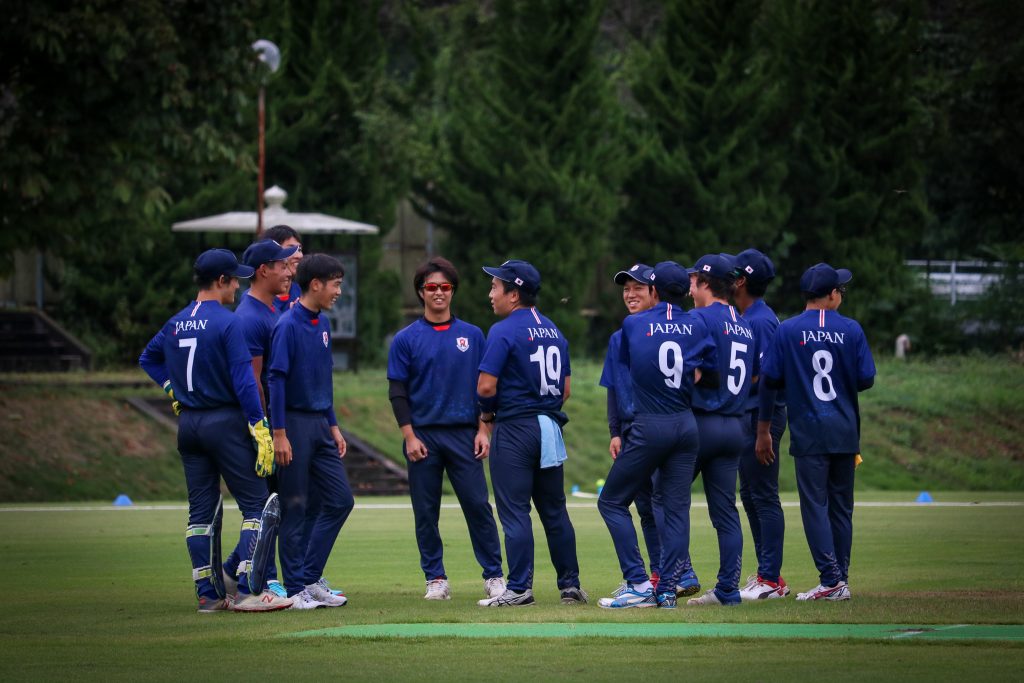 Following the domestic tournaments and training camp that took place in late April and early May, the Japan Men’s National Squad for 2022 has been finalised.

Raheel Kano and Shogo Kimura return to the squad after absences of two and one year respectively while Under 19 World Cup star Kento Ota-Dobell is among six players who were named in the the Japan National Academy Under 23 Squad in March who have now been promoted to the full Men’s National Squad. 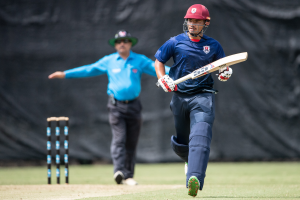 Raheel Kano returns to the squad after two years

The 2021 Japan Men’s Player of the Year Vinay Iyer is called into the squad for the first time, along with his MAX Cricket Club teammate Dinesh Sandaruwan.

We would like to congratulate all players selected and wish them luck for the year ahead.

*Promoted from National Academy Under 23 Squad

**First time to be named in a Japan National Squad